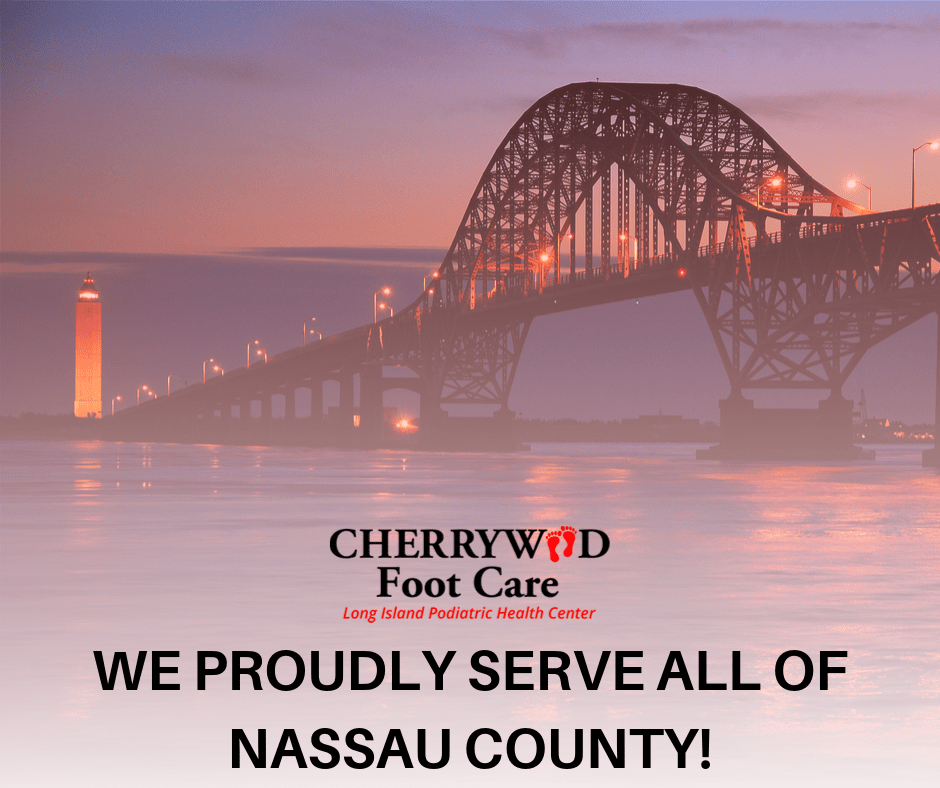 When someone gets injured, we typically tend to think of using ice and applying it to the area in pain for different intervals of time. This concept of using low temperatures to treat an injury is taken to extreme levels with the implementation of cryotherapy. Cryotherapy, at its core, uses the same concept of using the cold to promote healing but utilizes temperatures as low as three-hundred degrees Fahrenheit. 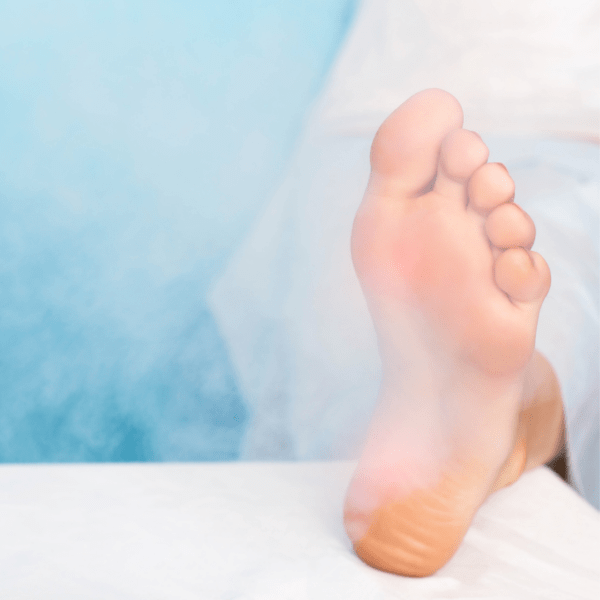 Most would think that’s insane, especially during the wintertime. As crazy as it may sound, however, cryotherapy has been known to be an effective method in treating a number of conditions. At the office of Cherrywood Foot Care, a podiatry practice in the Massapequa area, we use cryotherapy to aid in the treatment and the removal of warts.

Foot Cryotherapy on Long Island is an effective and widely used method in treating the removal of warts on the feet. By using a freezing substance like liquid nitrogen, we are able to specifically target, freeze and kill the tissue that is causing the wart. This method is performed quickly by using a cryo-gun that sprays the liquid nitrogen directly onto the affected area. The process can cause some pain during the procedure and an anesthetic is sometimes used depending on the patient.

Studies have shown that cryotherapy is an effective treatment method, two-thirds of the time it completely and successfully kills the wart that is causing the problem on the foot. Once the procedure is over, you should be able to return to your normal daily activities.

It is important to treat any form of foot injury or discomfort as quickly and effectively as possible. Cryotherapy is an effective and simple solution that can be used in treating discomfort in the foot, specifically dealing with warts. If you would like to set up an appointment with us to see if cryotherapy is the right choice for you, make sure to contact us for Foot Cryotherapy on Long Island! 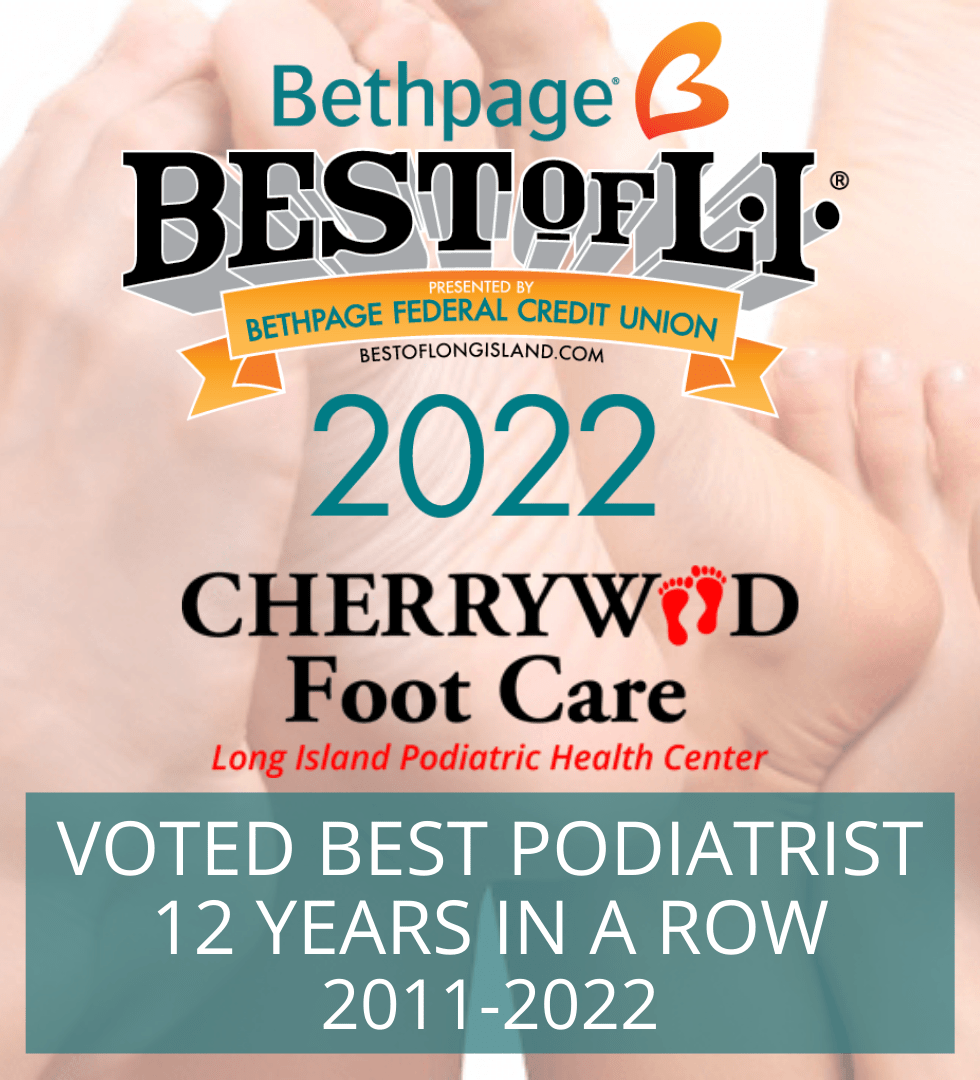