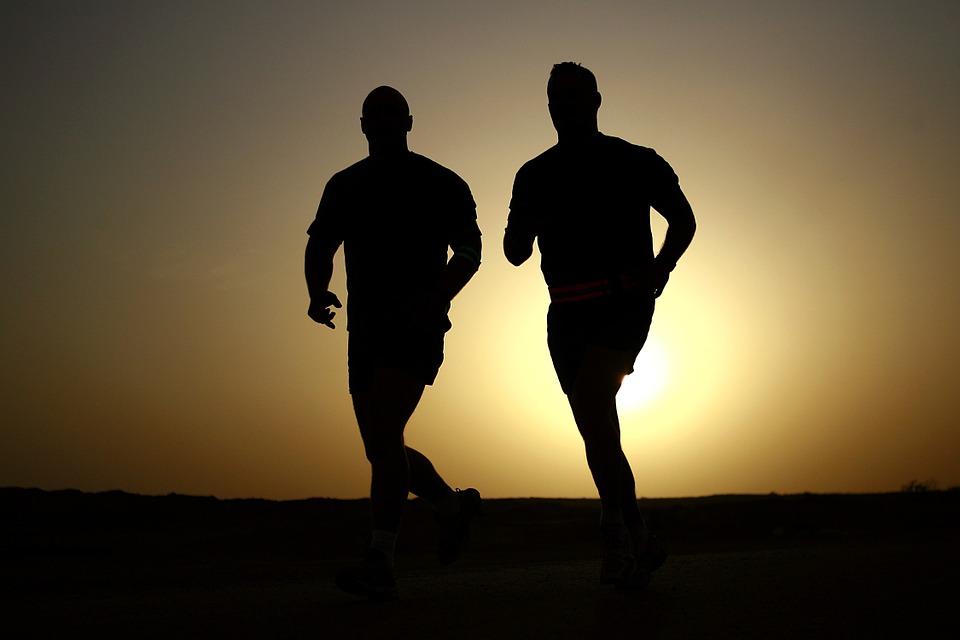 Posted at 11:50h in Blog by Cherrywood Foot Care 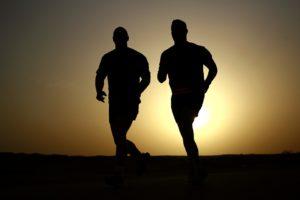 Metatarsalgia is a condition where inflammation occurs in the balls of one’s foot.  It is often prevalent in active runners or athletes in sports with a lot of foot pressure. It can also be caused by uncomfortable or tight footwear.  If you are looking for a Bellmore podiatrist to help with this problem, the doctors at Cherrywood Foot Care may be able to help. Although it is usually not serious, it may be caused by other health problems, including deformities in the foot, or more serious medical conditions. Metatarsalgia can often be helped with therapy or orthotics.

Because it is usually not serious, metatarsalgia is easy to treat at home, usually by resting or icing the feet and putting a bandage over it. If pain occurs after the first 24 hours, seek medical attention, as it could be a result of a more serious medical problem. At Cherrywood Foot Care, they can prescribe orthotics that can help ease foot pain, which is custom fitted to one’s foot. Cherrywood Foot Care does not recommend over-the-counter orthotics, as those are more mass-produced rather than fitted to one’s individual foot needs, and they are often made of a foam material which does not fit your foot properly.

The Bellmore podiatrists at Cherrywood Foot Care can also provide X-rays to get an exam of one’s foot, to see if there may be another problem in the foot causing the pain. Although usually not serious, metatarsalgia may be the result of other medical issues in the foot including high arches or a hammertoe deformity. These issues are often common in diabetics, so if your metatarsalgia is caused by another medical issue, such as arthritis or diabetes, let your doctor know, as they can then help with that. Because diabetics are more prone to foot problems, the doctors at Cherrywood Foot Care may either prescribe a diabetic patient custom orthotics or some other treatment option.

The podiatrists at Cherrywood Foot Care in Bellmore can help you with your metatarsalgia, by telling you what the cause of it is, as well as telling how to treat it, and providing the proper prescriptions if needed. 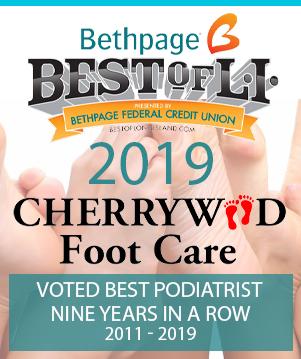